Be sure to stop by all of your favorite Scottsdale North Small businesses next Saturday, November 30th! 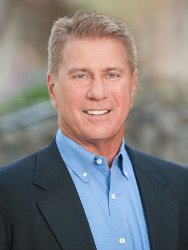